“I’m optimistic about my future. I’m really excited. I’ve come so far from being homeless to doing drugs, getting my GED, working to become mortician, hopefully next: a home.”

Keyaundra is studying to be a mortician. She says she’s been fascinated with the art and science of death since she was a little girl.

But her story is not one of death or darkness, but of life—and light.

Keyaundra was living in Cayce Homes, Nashville’s oldest and largest public housing project located east of downtown, when she heard about the Martha O’Bryan Center several years ago.

The average family in Cayce Homes lives off about $8,000 a year.

“That’s not enough. I think we can all agree on that,” says Kent Miller, chief program officer at Martha O’Bryan.

About 70 percent of the neighborhood is on SNAP benefits, and 30 percent are unemployed. Many Cayce Home residents are also part of the Martha O’Bryan community, which is how Keyaundra connected with the organization.

“I used to always hear about how Martha O’Bryan had great opportunities. And that’s where it all began,” she says.

Keyaundra enrolled in the Adult Education program at Martha O’Bryan nearly 12 years ago when Tennessee offered the GED. When the test changed from the GED to the HiSET (High School Equivalency Test), she lost all of her progress and became discouraged. She would start and stop various programs over the years, struggling to balance school with being a single parent to her 16-year-old daughter. Not to mention worsening issues with her vision, which would sometimes cause her to black out.

“At first it was my own mind. I would say, ‘I can’t do it. It’s too hard,’ ” she says. “And also the lifestyle that I was living. Once upon a time, I was doing drugs. So once I came to the conclusion that I no longer wanted that in my life—I wanted more; I wanted better—that’s what gave me the strength to continue on with focusing on my GED.”

In March 2018, she came back with resolve. She credits her success to her teacher, who she calls Ms. Judy. Keyaundra’s eyes brighten when she mentions Ms. Judy.

“She was the first person that I laid eyes on that stuck by me through this entire experience and she never gave up on me,” Keyaundra says. “She taught me math. She taught me how to be strong. I just can’t put a label on it. She taught me everything.”

With hard work, she passed all the tests except math by June. She took the math HiSET in December 2018, but only scored a 3 out of the minimum 8. Keyaundra didn’t let that stop her. She would come to class early to study and finally passed her math test with a 9 in April, earning her well-deserved High School Equivalency degree.

“Over this past year, we have watched her transform as she has gained both skills and confidence,” says Emrie Smith, high school equivalency specialist at Martha O’Bryan. “Her joy can be found in her steadfast resilience.”

Days after receiving her passing results, she was back at Martha O’Bryan applying for colleges. Her next goal is to become a mortician. She says she’s never been able to see herself doing anything else.

“I’m optimistic about my future. I’m really excited. I’ve come so far from being homeless to doing drugs, getting my GED, working to become mortician, hopefully next: a home. I’m in an apartment now but I want a home. That’s my goal. That’s my dream. I’m not stopping now. Nothing can stop me now.” 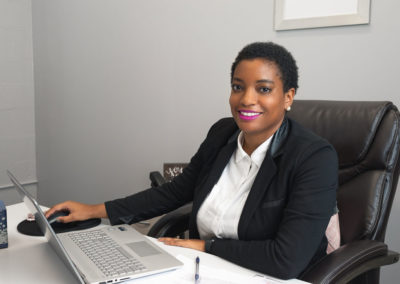 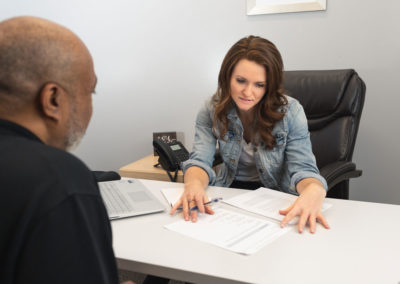 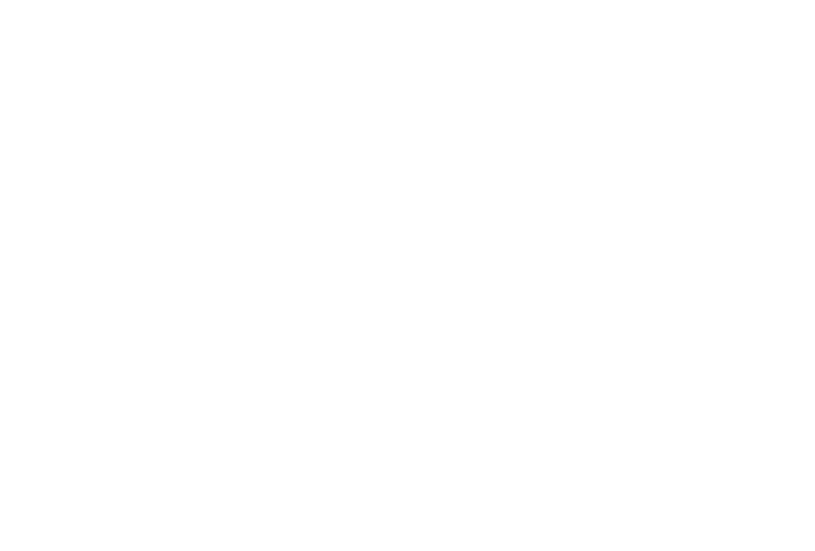